Meet the Founder of IMPaX World

Upon completing his education in electronic engineering, Greg Im obtained a coveted position in one of the largest technology companies in the world. He moved to the U.S., where he nearly completed his pre-med education when his mother became severely ill. Greg dropped everything to fly home to Korea and decided to bring his parents back to the U.S. to care for his mother’s declining health. He searched diligently for nutritional answers to support his mother’s return to health. Now, 30 years later, both his mother and father are enjoying their retirement years.

Shortly after his health quest for his mother (early 1990), Greg’s daughter was diagnosed with an auto-immune disorder. This led to years of exhaustive research and meetings with over 200 physicians, scientists, and nutritional experts on three continents—at last, breakthrough! The resulting proprietary formula combined the qualities of superfoods, adaptogens, antioxidants, phytonutrients, micronutrients, and enzymes to create EnerPrime ® . Greg began mixing the powder in his daughter’s applesauce to provide nutrition at the cellular level, and the miracle of vibrant health began to unfold. Something wonderful was created, and IMPaX WORLD was born, launching one of the country’s first (and most comprehensive) green drinks—EnerPrime ® . Its reputation for supporting the immune system soon became legendary amongst consumers. The solution to his family health crisis led to the life-changing nutritional supplement now in demand on the world stage.

For nearly thirty years, IMPaX has become known for an entire line of superior nutritional products. Greg took great care in selecting quality, well-researched ingredients to ensure his and your family’s health. His active, vibrant lifestyle led to a situation where he contracted Lyme disease resulting in a severe health crisis, and Greg’s research began anew. Eventually, he honed his focus on the body’s most essential nutrient—water. Because of his knowledge of chemicals, biological contaminants, drugs, and other harmful things found in our drinking water, he already had a reverse osmosis system in his home. However, during his health crisis, he was no longer content for his drinking water merely to be well- filtered. Once again, Greg began performing diligent research to discover more.

Our bodies are over 70% water, so Greg knew that water was the foundational element needed both to restore and maintain optimal health. His engineering background and experience in high-level medical technology drove him to seek out a resource that went beyond water filtration. He wanted more than just clean, safe, pure water; he wanted a water system that put minerals back into filtered water and was also scientifically advanced to heal the body. Greg began his pursuit for a manufacturer with an award-winning reputation known for cutting-edge water research, advanced engineering, and highly innovative technology. It is rare to find all these components in one place, but he did at last find what he was after. Greg got his choice of manufacturers who had won worldwide gold medals for their innovation—Ion Thrive was born! IMPaX World now offers Ion Thrive Hydrogen and Alkaline Water Filtration Systems to improve the very foundation of health—clean, clear, nutritious, scientifically advanced, great-tasting water. Now you can hydrate your body and brain and improve your health with alkaline and hydrogen water.

Through the course of success in the nutritional health arena, it was brought to Greg’s attention that an orphanage in Tanzania with over 70 children suffering from AIDS had lost its medical support. A pastor who had known that EnerPrime was safe for children requested assistance. IMPaX WORLD immediately sent a shipment of EnerPrime. The children experienced such dramatic improvement that the orphanage made an urgent request for more. Greg began to send shipments regularly. Requests for shipments and support started coming from the Philippines, USA, India, and other locations. Greg soon became a member on the board of the Koinonia Family Services Foster and Adoption Family Services and founder of the IMPaX WORLD Foundation.

God birthed a global vision in Greg’s heart—to create a company that would benefit people physically, mentally, financially, and spiritually throughout the world. Such a company would equip people to be mighty in spirit and excellent in the marketplace, and the people involved would thrive—prosper in all things! Central to the IMPaX WORLD vision is that it contributes to the needs of children and families in all nations. Having blessed the health of so many for so long, IMPaX WORLD has earned its leading role in this mission. We invite you to become a member of our thriving IMPaX WORLD family. 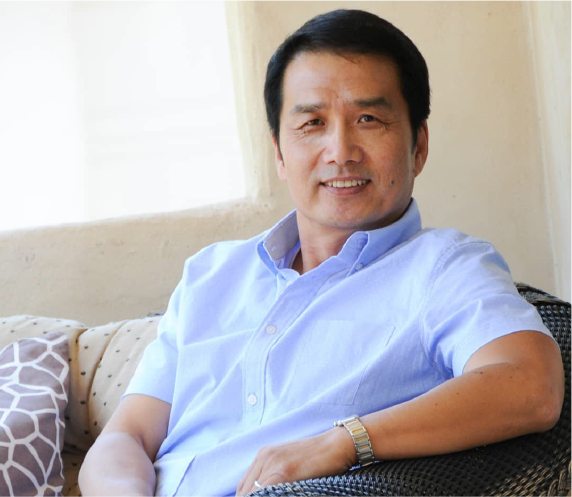 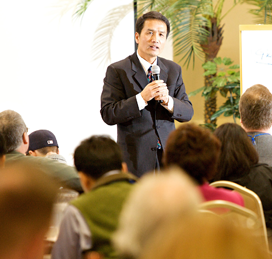 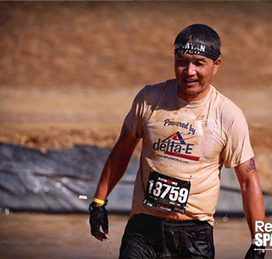 “I pray that you prosper and be in good health even as your soul prospers.”
-3 John 2

Developing The IMPaX School of Life was conceived to equip individuals to become Mighty in Spirit and Excellent in the Marketplace.